"As a musician from Liverpool I have known about John O'Connell for a very long time as he has been a stalwart and an ever present on the local music scene. Apart from being responsible for some stunning songs of his own he is also responsible for dragging me reluctantly to an appreciation of Bob Dylan. Quality musicianship and quality performances for over four decades"
Brian Nash (aka Nasher) 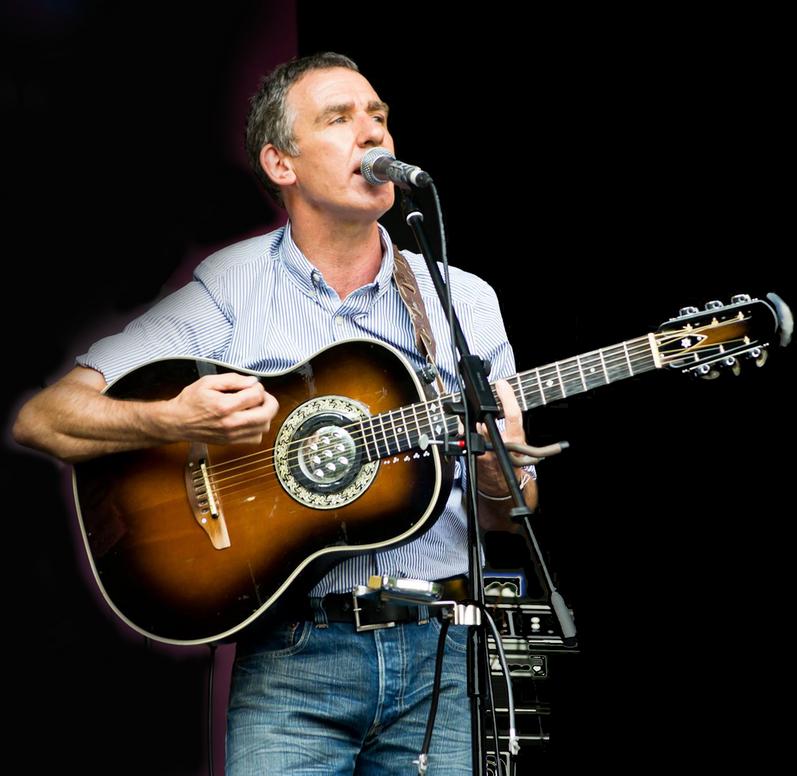